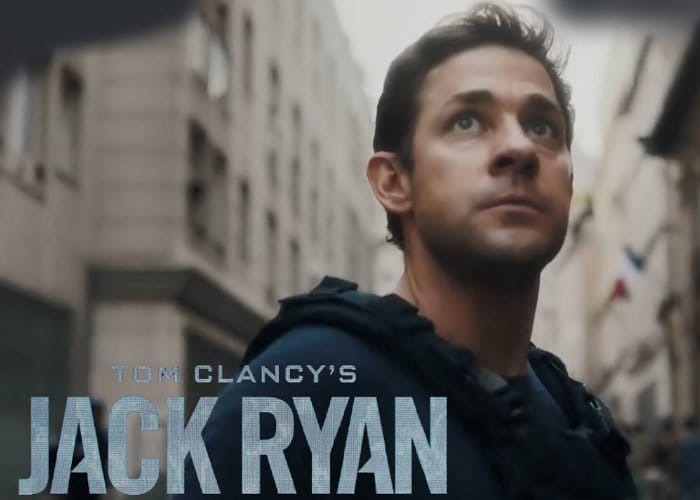 Amazon has today Released a new trailer for their new upcoming and highly anticipated Amazon Prime Tom Clancy series, Jack Ryan. That will be premiering during the middle of 2018 and available to watch from August 30th, 2018 onwards. The Jack Ryan Amazon Prime series takes the form of a CIA thriller and follows the story of CIA operative Jack Ryan, as he moves from “analyst to super agent”. Check out the teaser trailer below to learn more about what you can expect from the new Amazon prime exclusive TV series launching later this year.

The series starts when Ryan stumbles upon a suspicious series of bank transfers after more research uncovers answers that pull him away from the safety of his desk, catapulting him into a deadly game of cat and mouse throughout the Middle East and Europe. Ryan quickly discovers a rising terrorist threat is preparing for a massive attack against the United States and her allies.

John Krasinski plays Jack Ryan, Carlton Cuse is the executive producer, and the series is directed by Morten Tyldum. Amazon Prime members will be able to exclusively stream the Tom Clancy Jack Ryan TV series during August 2018, as soon as more information, trailers or media are released we will keep you up-to-date as always.