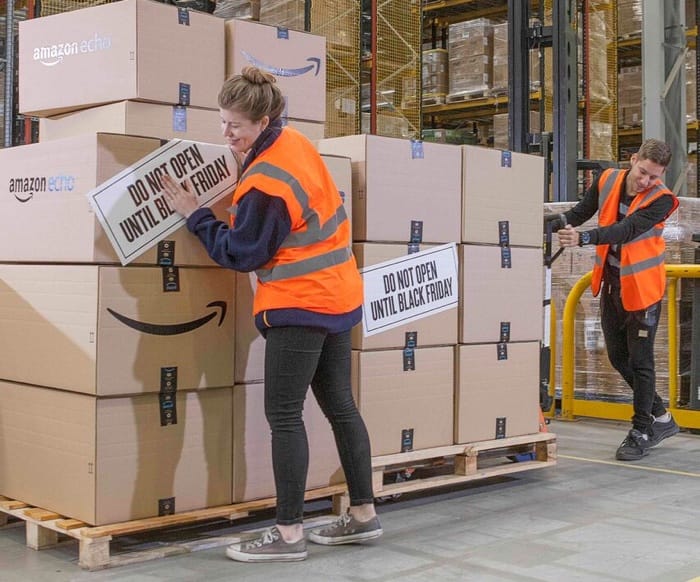 Amazon doesn’t reveal many details about how many Amazon Prime subscribers it has, the company has now shared how many items that these subscribers bought in 2017.

Amazon has revealed that it shipped a massive 5 billion items to its prime members in 2017, they also revealed that more new members joined Prime than any previous year.

Amazon today announced its Best of Prime 2017 – revealing some of the Prime member favorites of the year. Built on a foundation of fast, free delivery, more than five billion items worldwide shipped with Prime in 2017, including free same-day, one-day, and two-day shipping. Prime is designed to make members’ lives easier and more fun with a unique combination of shipping, shopping and entertainment. Prime members used their digital benefits in 2017 more than in any previous year – putting The Grand Tour on Prime Video, “Believer” by Imagine Dragons on Prime Music and The Handmaid’s Tale on Prime Reading on the U.S. ‘best of’ list for 2017. Find Amazon’s Best of Prime 2017 on Prime Insider.

You can find out more details about Amazon Prime over at Amazon at the link below.