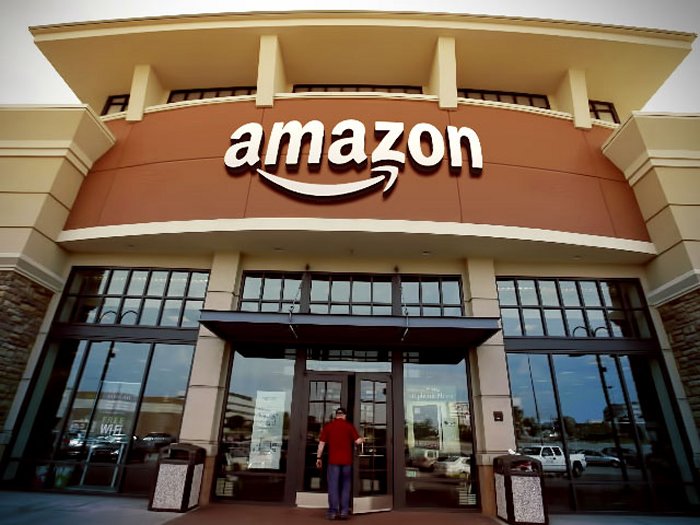 According to a recent report Amazon is thinking of launching a standalone Amazon Music streaming service to take on the likes of Spotify and Apple Music.

Amazon intends to charge $9.99 a month for their stand alone music streaming service and it is expected to offer a wide range of music for streaming like both Spotify and Apple Music.

Prime Music has a limited catalog of music when compared to Spotify and other streaming services, Amazon is expected to significantly expand their catalog with the launch of their new paid music streaming.

As yet there are no details on when the new Amazon Music streaming service will launch, as soon as we get some more details, we will let you guys know.