What is thought to be Amazon’s new Kindle Tablet has been leaked via a photograph that has been sent to the Verge website by an undisclosed source.

Amazon is expected to announce a new Kindle device next week and stocks of the current Kindle have already dried up, making it unavailable to purchase at the current time, adding fuel to rumours. 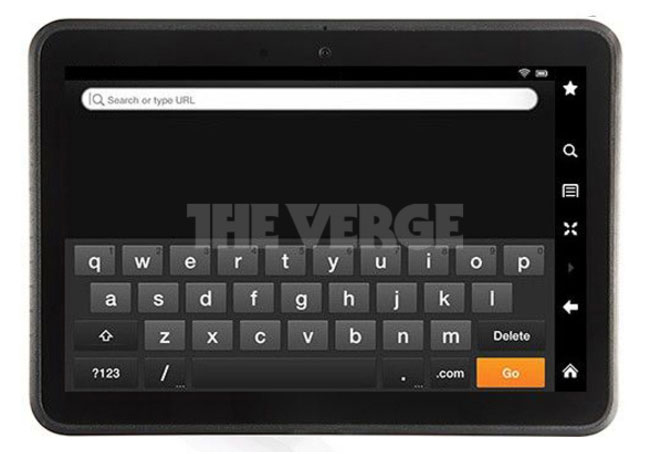 The undisclosed source explained to the Verge website that a pair of new devices is expect to be announced in a 7 and 10 inch format, but wether they will arrive or be announced together is still unknown.

UPDATE: Since publishing the picture on the site The Verge has received a communication stating that the picture is not the new Kindle but could be an early prototype. For more information jump over to The Verge website

All will be officially revealed next week by Amazon, putting an end to Kindle rumours.