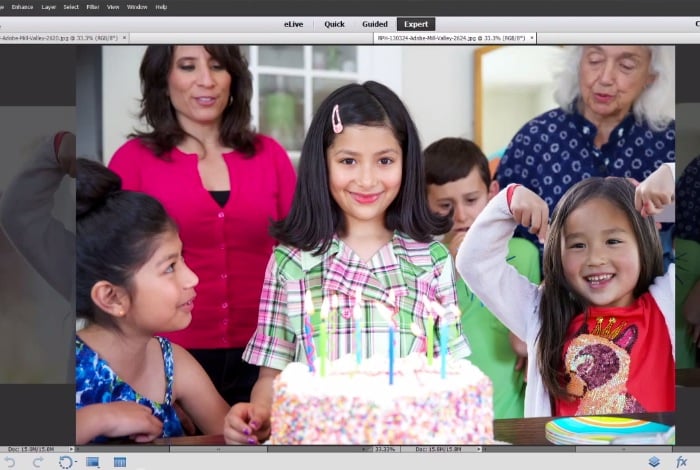 Adobe has today announced the launch of its new Adobe Photoshop Elements and Adobe Premiere Elements 13 software packages, which bring with them a wealth of new features and enhancements that Adobe has added to make the process of editing photographs using their applications even easier.

The new features included in the latest Adobe Photoshop Elements and Adobe Premiere Elements 13 software offer complex photo editing tasks at the click of a button, says Adobe and can be used on both still images and video.

Adobe has also added a new service called Elements Live which has been created to provide users with tips, tricks and inspiration from within the software and only a click away when required. Check to the videos below to learn more, Adobe explains :

“We’ve added forty new One Click Effects to make it easy to get the look you’re after. Simply pick an effect category, and Elements brings to life five different versions of that effect so you can choose the look that works best for your photo.

Cropping photos is the #1 thing that users do with their photos, so we made it a lot easier to get great results by providing four crop suggestions that are based on the rules of composition. So, you don’t need to know the rules, you just need to pick the one you like and you’re done.”

Both packages will be made available later this year and be priced at $150, for more information on the new Adobe Photoshop Elements and Adobe Premiere Elements 13 software packages jump over to the Adobe website for details.