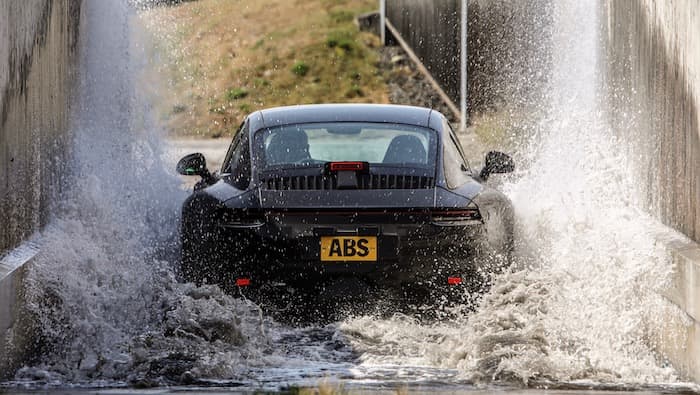 The 8th generation Porsche 911 will launch in Europe in early 2019 and Porsche has been putting the cars through its paces ahead of next years launch.

The sports car maker has revealed that the new Porsche 911 has been subjected to a rigorous testing program ahead of its launch. 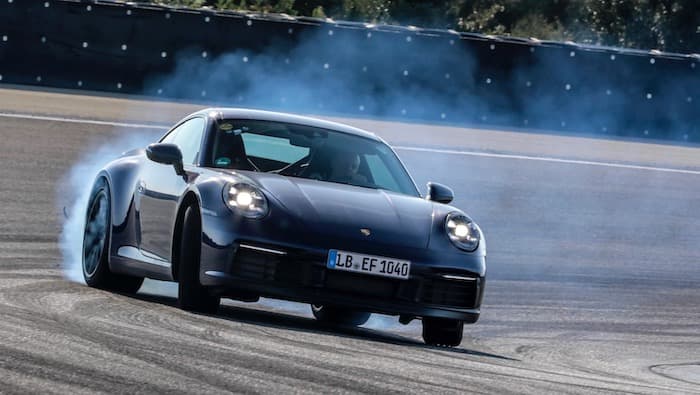 The home straight for the new Porsche 911: the eighth generation of the sports car classic will come to European market at the beginning of 2019. In advance of this, the prototypes are revving up their engines again, to complete the final testing programme around the globe – putting the new sports cars under a great deal of stress. 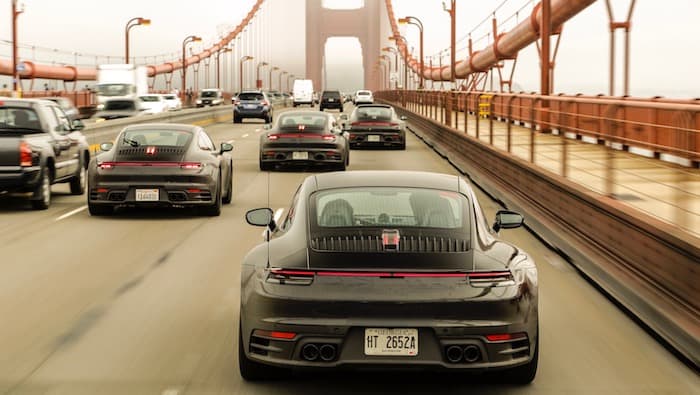 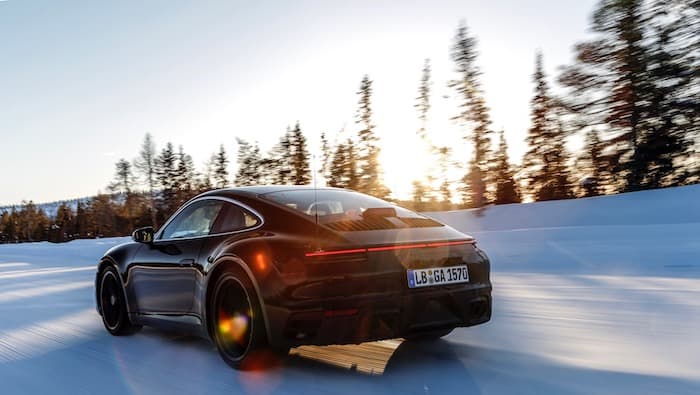 “In addition to its outstanding performance, it’s the 911’s suitability for daily use that has always put it in a class of its own,” comments Andreas Pröbstle, Project Manager for the Complete Vehicle of the 911. “That’s why we test the vehicle under all conditions, and in every type of weather and region. The vehicles’ drivetrain must function as flawlessly as its fluids, systems, operating processes and displays – it’s the only way we can be certain that the vehicle is able to travel through all regions of the world without faults,” he adds. 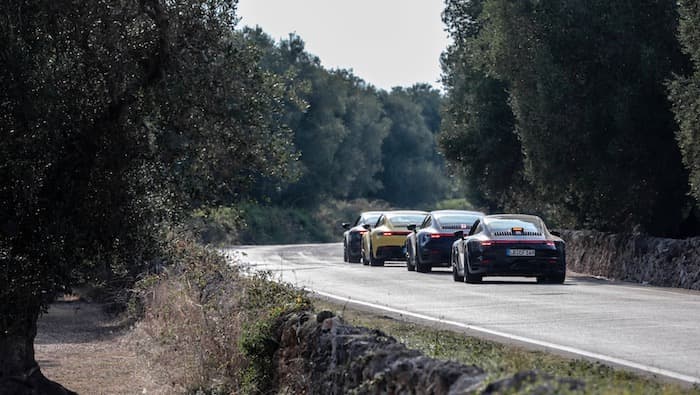 You can find out more details about the new 8th generation Porsche 911 over at Porsche at the link below. 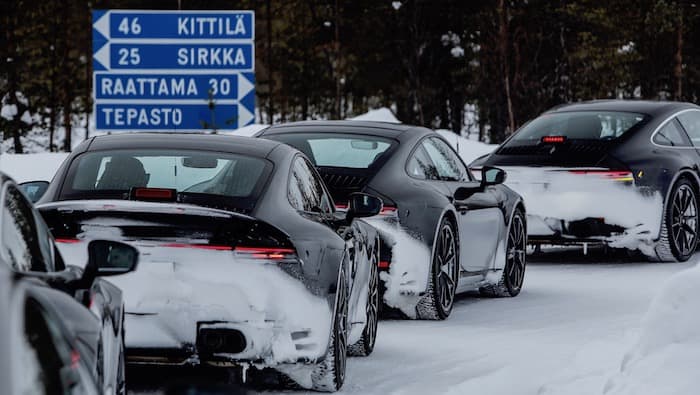