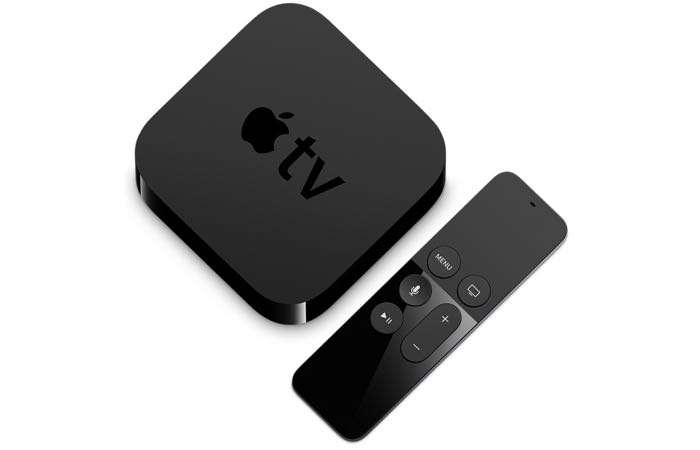 We heard a rumor previously that the new 4K Apple TV is coming this year. According to a recent report we will see the device at Apple’s iPhone 8 event in September.

The news comes in a report from Bloomberg’s Mark Gurman who has revealed that the device will be announced along with the iPhone 8, iPhone 7S and 7S Plus at Apple’s press event next month.

We heard recently that Apple has big plans for its own content. The company will not have this ready for the launch of the new set top box. Apple has apparently struck deals with a number of content providers for the new 4K TV.

The device is expected to be similar to the existing Apple TV in terms of design and features. It will probably come with a new processor and more RAM and storage than the current models. Apart for the new 4K TV support, we are not expecting the new Apple TV to have any other major new features.