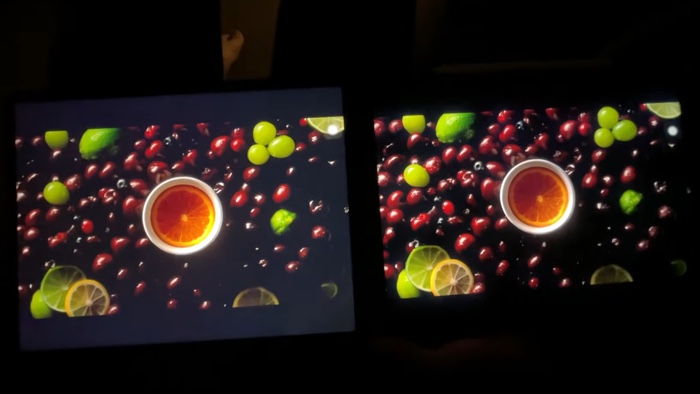 The 2020 iPad Pro 12.9 comes with a Liquid Retina display and now we get to see the two displays side by side.

As we can see from the video the new Liquid Retina XDR display looks impressive with much deeper colors and darker blacks and improved contrast.

Apple are expected to use these mini LED displays in more of their devices and we could see them in the new MacBook Pro range when they launch later this year.