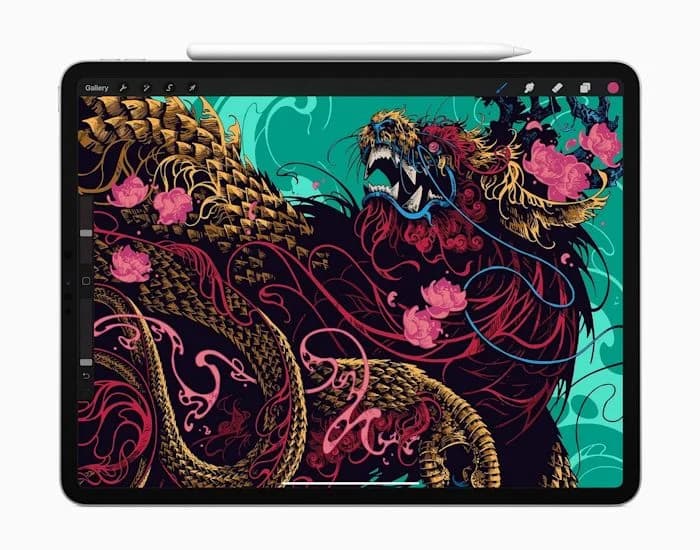 Apple are expected to announce a number of new devices at their press event later today, one of those will be the new 12.9 inch iPad Pro which will use a Mini LED display.

According to a recent report the new 12.9 inch iPad Pro will be 0.5mm thicker than the current device, the design is expected to be similar to the current models.

Apple’s new iPads are expected to come with the same processor as the new iPad Air, we are also expecting to see some upgraded cameras and more.

Apple will announce a range of other new devices at today’s event which will include some new iMacs which are rumored to be available in a range of colors and also some new MacBooks. We may also see the new Apple AirTags at the press event later today.