If you think your Quad Core processor is powerful .. how about a 100 Core Processor. That would surely give you that extra power you require. Well a semiconductor manufacturer is currently designing a 100 core processor, fabricated using 40-nanometer technology which is  expected to be available early next year. In a bid to beat Moore’s law (which states number of transistors on a chip doubles every two years) chip manufactures are  trying to either  increase clock speeds or add more processors. 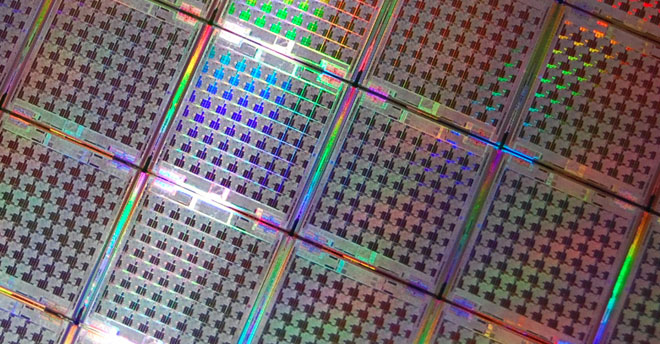 But cranking up the clock speed has its limitations, says Will Strauss, principal analyst with research and consulting firm Forward Concepts

“You can’t just keep increasing the clock speed so the only way to expand processor power is to increase the number of cores, which is what everyone is trying to do now,” he says. “It’s the direction of the future.”

“This is a general purpose chip that can run off-the-shelf programs almost unmodified,” says Anant Agarwal, chief technical officer of Tilera, the company that is making the 100-core chip. “And we can do that while offering at least four times the compute performance of an Intel Nehalem-Ex, while burning a third of the power as a Nehalem.”