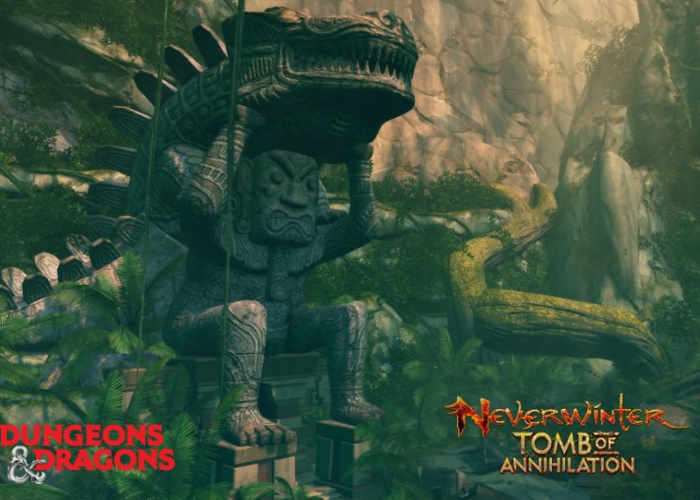 Neverwinter Tomb of Annihilation the 12th expansion for the popular Dungeon & Dragons game will be available next month from July 15th onwards for PC gamers and a little later made available for console systems.

Check out the official announcement trailer below that reveals more about the Neverwinter Tomb of Annihilation expansion. Which allows players to venture into the jungles of Chult! Based on the storyline announced during the Stream of Annihilation.

– New Hub: Port Nyanzaru
– New end-game Dungeon: Tomb of the Nine Gods – careful, it’s filled with traps, puzzles, and doom!
– Discover the wonders of Chult in a brand new campaign! Navigate down the Soshenstar River and meet new and familiar faces!
– Join Volo’s hunt for exotic monsters. Remember, you are the best bait.