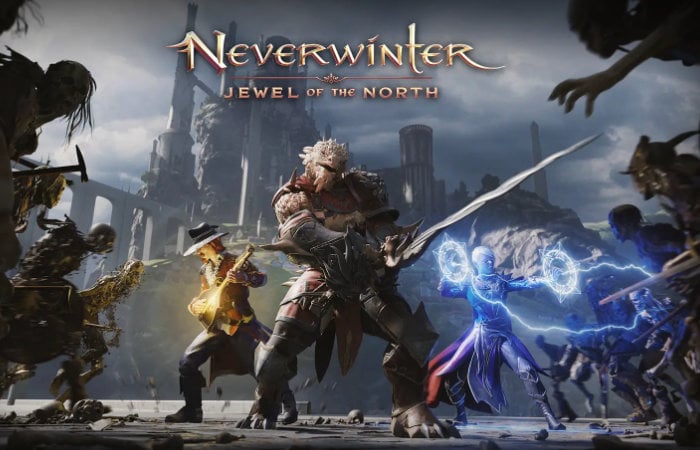 Julia Fredrickson Community Manager from Cryptic Studios has taken to the official PlayStation blog this week to reveal more details about the upcoming Neverwinter Jewel of the North content which will be arriving on PlayStation consoles August 24th 2021. To celebrate the launch, a New Neverwinter Beginnings Pack will be available for PlayStation Plus users to get started.

The new Neverwinter’s new module, Jewel of the North is already available on PC and brings with it a new levelling system and a new Bard class for players to enjoy. Check out the cinematic trailer below to learn more about what you can expect from the latest content. Lead designer Randy Mosiondz about the new module : “The larger intent behind this was to condense the amount of ‘XP grind’ players needed to go through to get to experience epic-level (end game) content, to get players their full complement of class powers more quickly, and to tutorialize the game more clearly”.

“Having a structured and concise leveling system fit these goals well, and having that line up with the tabletop milestone-based leveling system worked out great” – “players don’t have to focus on the most efficient way to level, but instead focus on the gameplay experience” with the new system. “That’s an important shift in the player viewpoint, and one that we think is more positive overall.”

“Choose from over a dozen races and eight classes to live the engrossing world of Dungeons & Dragons your way with tons of content heavy updates that have already been released, and more on the way! Find true customization on everything from your chosen character to your equipment, companion and mounts, ranging from cosmetics to stats and entirely new abilities!”