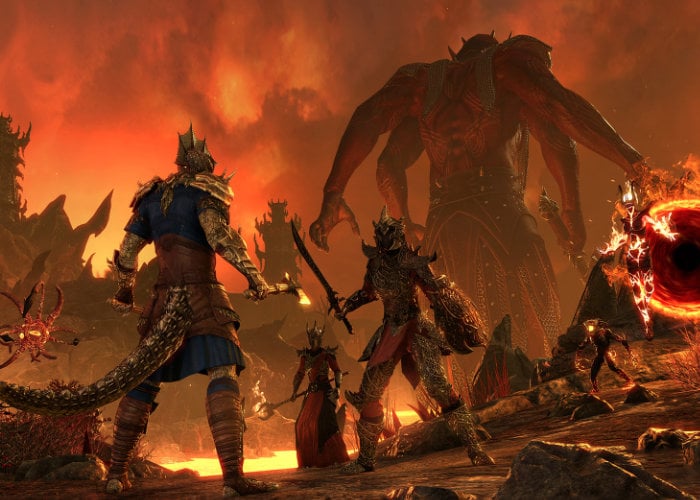 Xbox and PlayStation Elder Scrolls Online players looking forward to the launch of the new highly anticipated Blackwood expansion, expected to launch in a few weeks time on June 8th 2021 will be disappointed to learn that Bethesda has pushed its release back by a week until June 15th 2021. The launch of the new Blackwood expansion on PC and Mac will still take place on June 1st 2021.

We apologize for the inconvenience, but we want to ensure that everything launches smoothly during this very busy time. Thank you all for the ongoing support, and we look forward to welcoming everyone to Blackwood next month.”