NeuroOn the world’s first sleep mask for polyphasic sleep created by Intelclinic has been launched on Kickstarter this month and has already blasted past its $100,000 pledge goal passing $300,000 in funding with 27 days still to run on the NeuroOn campaign.

The NeuroOn device has been created to provide users with a brainwave sleep monitoring mask that allows you to switch from monophasic to polyphasic sleep. Enabling you to sleep less and more efficiently, watch the video after the jump to learn more about the polyphasic sleep NeuroOn project and see it in action. 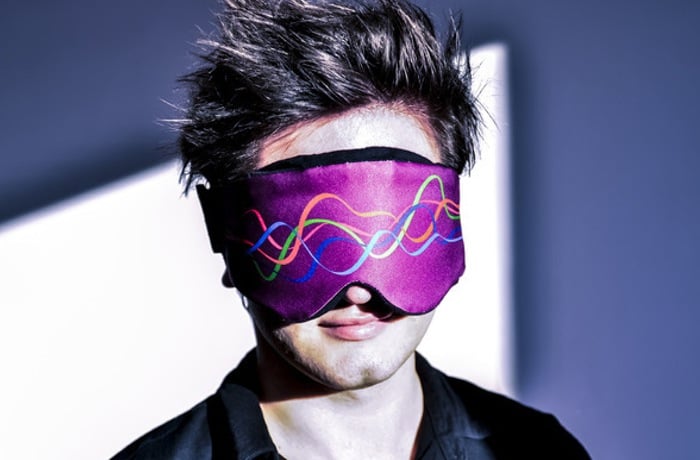 “It is a term referring to alternate sleep patterns that can reduce the required sleep time to just 2-6 hours daily. It involves breaking up your sleep into smaller parts throughout the day, which allows you to sleep less but feel as refreshed as if you slept for 8 hours or more. Simply put, it’s a series of fine-tuned power naps that allow you to sleep effectively, rest better and perform at optimum energy levels during the day.

Additionally, NeuroOn monitored polyphasic sleep allows you to sync your body clock to very demanding schedules at whatever time is convenient or required. In conclusion, through great sleep efficiency, Polyphasic sleep can give you an extra 4 hours of free time every day. That’s up to 28 hours (1 day+) a week, 1460 hours a year.

Apparently Da Vinci, Tesla, Churchill and even Napoleon used polyphasic sleep to rest. It allowed them to fully regenerate, reducing sleep time to 6.5 hours or sometimes just 2 hours. And those guys got things done!“

For more information on the new NeuroOn polyphasic sleep mask jump over to the Kickstarter website for details and to make a pledge.