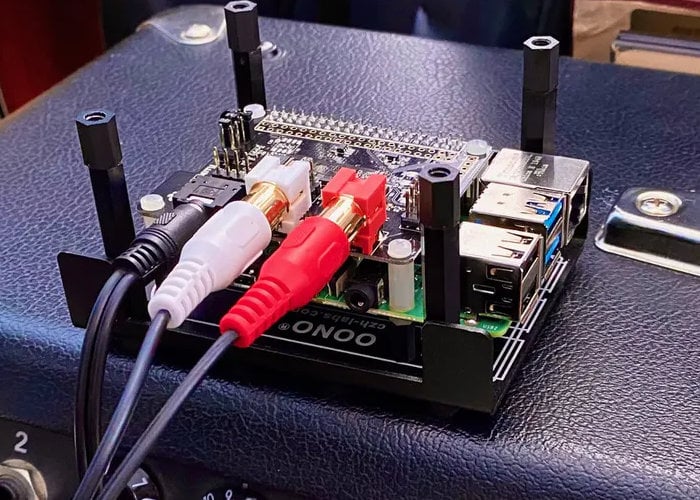 Musicians may be interested in a new project published to the Hackster.io website this month providing details on how the Raspberry Pi mini PC can be used to create a guitar pedal with a neural network. NeuralPi is a Raspberry Pi guitar pedal using neural networks to emulate real amps and pedals. The project has been classed as an intermediate build and should take approximately five hours to complete. Creator Keith has provided full instructions, component list and code to help you build your very own using the Raspberry Pi 4 model B which can be purchased for less than $50.

“NeuralPi was created out of a curiosity for machine learning and a passion for great guitar tone. I had developed several guitar plugins that use machine learning/neural networks, each building on what I had learned from the previous one. I had always had the idea of using this software to build a guitar pedal in the back of my mind. When I started digging into it, I found that much of the groundwork had already been done to make this a reality.”

“Using Elk Audio OS, a low latency Linux based operating system, I was able to convert my already developed neural network plugin into stand-alone guitar effect running on the Raspberry Pi 4. The audio card (HiFiBerry DAC+ADC) was selected out of a desire to get the highest quality sound at the cheapest price. In total, I would only have to spend about $150 to build the NeuralPi, and $50 of that was for the enclosure (optional) and the various audio adapters for using guitar cables with the HiFiBerry input/output.”