Today Netgear has confirmed with the Slashgear Technology website that they are currently evaluating Google TV and may include the technology in their future media streaming products. However Netgear also says that the Google TV technology  “as a platform it’s not there yet.”.

Netgear has manufactured set-top boxes in the past and partnered with Roku for a short time last year bringing Roku boxes to stores. However the partnership didn’t last and now Netgear is looking to find another technology to use within its products. 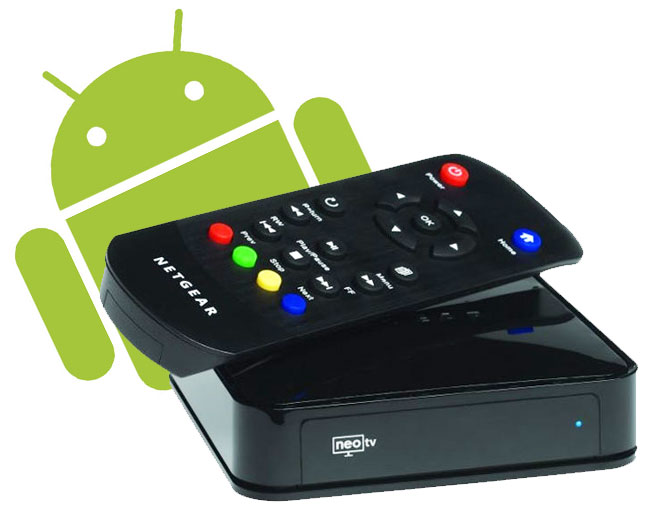 Netgear explained that they were evaluating Android and the soon to be released Android Ice Cream Sandwich, upon which Google TV will eventually be based. But are aware that adopting Google TV could still be a risky partnership after Logitech had to cut the prices on its Google TV Revue set-top box which has now dropped to just $90 from a starting price of $299.