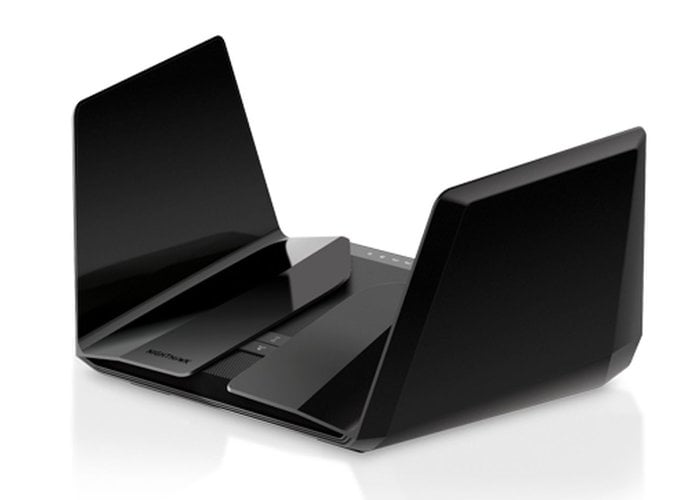 Early adopters looking to take advantage of the new Wi-Fi 6 wireless standard, will be pleased to know that Netgear has unveiled its new next-generation router in the form of the Wi-Fi 6 offering users Tri-band connectivity, 2.5 Gbps wired connections, and five gigabit Ethernet, at a price of $599 for the AX12 supporting 12 simultaneous streams or the AX8 supporting eight simultaneous streams the $399.

Features of Wi-Fi 6 include

For more details on the new Wi-Fi 6 Tri-band router jump over to the official Netgear website by following the link below.