Netflix subscribers in the UK who enjoy Disnay films are sure to be pleased to learn that Netflix has this week started streaming Disney movies via its online streaming service for you to enjoy.

From today UK And Ireland Netflix subscribers can enjoy Disney and Disney Pixar movies such as : Ratatouille, Wall-E, The Chronicles of Narnia, and Pirates of the Caribbean: Curse of the Black Pearl, as well as Disney classics like Dumbo and The Aristocats. 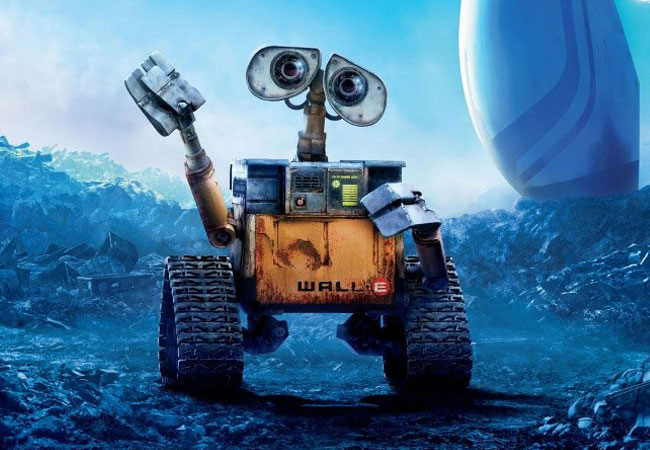 Netflix explains a little more in their press release today:

“In the coming months, Netflix members in the UK and Ireland will also be able to enjoy exclusive selected titles from Disney, Marvel and Dreamworks SKG including: The Help, War Horse, People Like Us and Pirates of the Caribbean: On Stranger Tides. Starting next year, exclusive titles will include Marvel’s Avengers Assemble, John Carter, and The Muppets.”

“We are delighted to be able to offer our members an incredible variety of fantastic family films, from recent hits like Marvel’s Avengers Assemble to beloved classics like Mary Poppins,”-“We aim to make Netflix better all the time and hope members enjoy the rich offering of films we are making available from the Disney studios.”

For more information on the new Disney Pixar movies jump over to the Netflix website for details.