Netflix has reached a paid agreement with Comcast to allow their Comcast users better streaming speeds than they’ve experienced in the past. The details of the deal haven’t been released just yet, but the multi-year agreement will see “Comcast connecting to Netflix servers inside third-party data centers.” Apparently many internet-based companies have shelled-out to ISPs for better connections in the past. 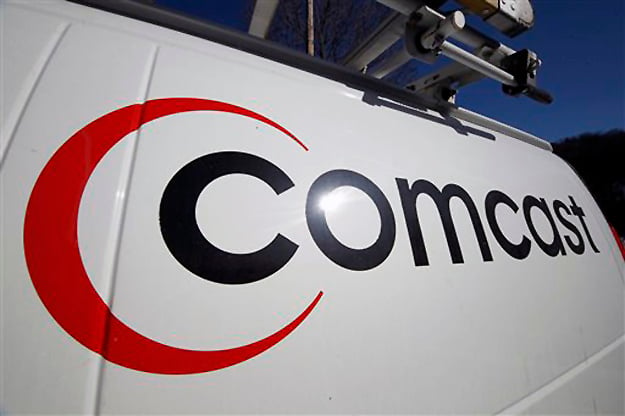 I didn’t know this was a thing. It seems pretty stupid to me that a company has to pay Comcast so that the ISP’s users have better connection speeds. Shouldn’t Comcast quit limiting its user’s so vigorously instead?

Remember, Comcast is one of the internet companies that were prepared to start charging people by the byte and limiting their bytes to a set amount per month before consumers practically rioted in response to the idea.

Comcast throttles, like so many other ISPs, and now that internet neutrality has been abolished, they can blatantly do so freely. Consumers and companies giving in to their strangleholds on the industry only positively reinforces the practice!

The only way these companies are going to learn is if we stop handing them money. So please, quit wasting your dollars on Comcast internet. It’s for your own good.