Netflix has had to make a quick apology after is was discovered that most of the crowd at their launch event yesterday were  paid actors pretending to be members of the public. 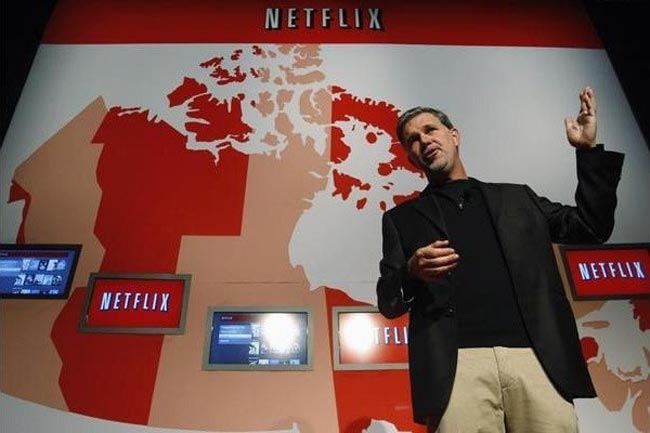 Netflix had even issued the actors with roles to play in the charade and handed out sheets to the extras that reportedly even told them to “play types” and “behave as members of the public” who just “happen upon a street event for Netflix and stop by to check it out.”

After Betflix had been rumbled and word started to spread on Twitter, Netflix was quick to issue an apology.

“I was unaware that script was handed out to extras and that was not supposed to happen,”  “Some people got carried away and it’s embarrassing to Netflix.”said Steve Swasey, vice president of corporate communications for Netflix.

The Netflix service currently streams content on PCs, Macs, iPhones and iPads, Nintendo Wii, Sony PlayStation 3 and some Blu-ray players. There are more options on the way, including Xbox 360, Apple TV and Internet-connected TVs.

Via Boing Boing Via Engadget