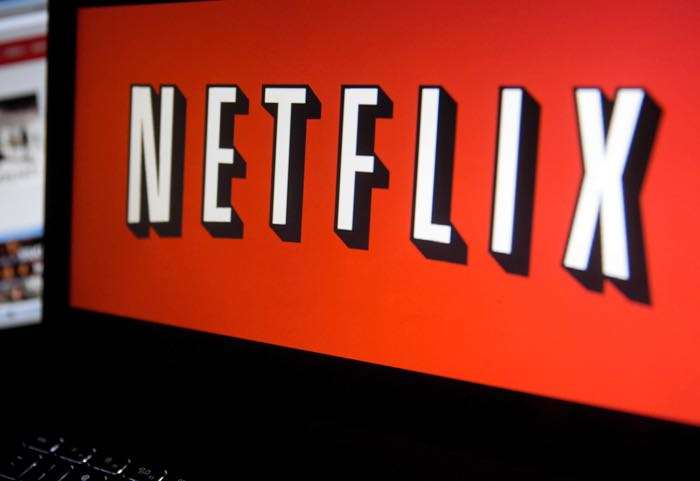 Netflix will no longer work on rooted Android smartphones, the news was confirmed in an official statement that was given to Android Police by Netflix.

The company has revealed that rooted Android phones and also non Google certified devices will no longer work with their app, you can see the official statement from Netflix below.

With our latest 5.0 release, we now fully rely on the Widevine DRM provided by Google; therefore, many devices that are not Google-certified or have been altered will no longer work with our latest app and those users will no longer see the Netflix app in the Play Store.

According to Android Police, the app is now showing as not compatible with rooted devices on the Google Play store, although it is still working on devices that have previously downloaded it.

It is not clear as yet on how long the app will continue to work on those rooted devices, we presume that this will stop working in time as well.