Netflix have rolled out a new update for their iPad applications that brings with it an update to the user interface which is now designed specifically for the iPad screen. The new update has been released to bring the mobile app more inline with the revamp of the Netflix TV user interfaces back in January of this year. 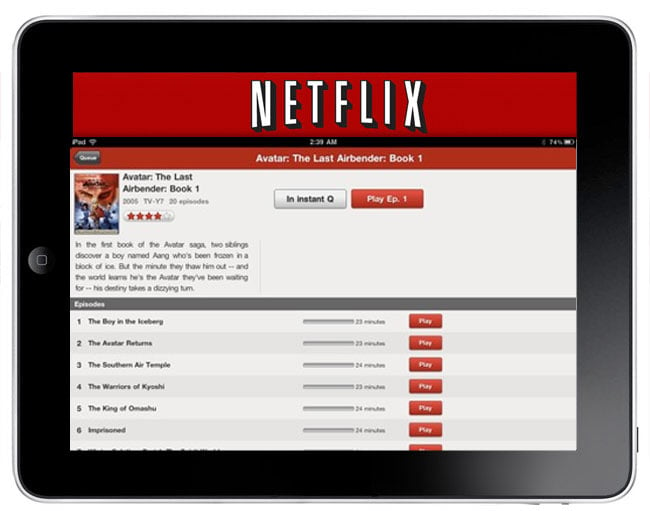 Unfortunately the new update has also brought with it a couple of casualties in the form of the disc queue which you can now no longer update from within the iPad application since the new update. The new app has also lost a little of the detailed movie information which was included with the movie listings in the app.

You can check out and download the free iPad Netflix app from the Apple iTunes App Store.