The new Netflix for Android app comes with a range of new features, plus a new user interface, with more tiles and galleries and much more have a look at the video of it in action below. 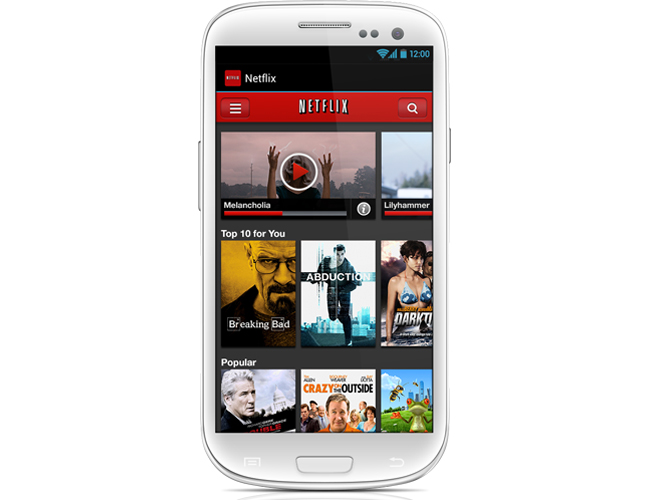 The new Netflix for Android app is now available from the Google Play store in the US and Canada, there are no details as yet on when the update version of the app will be released in the UK and Europe.