The Nest Protect was launched recently, the device is a smart smoke detector, which is designed to be much more user friendly than current smoke detectors on the market.

Now the guys over at iFixit have decided to take the Nest Protect apart to find what was inside this new smart smoke detector, have a look at the photos below. 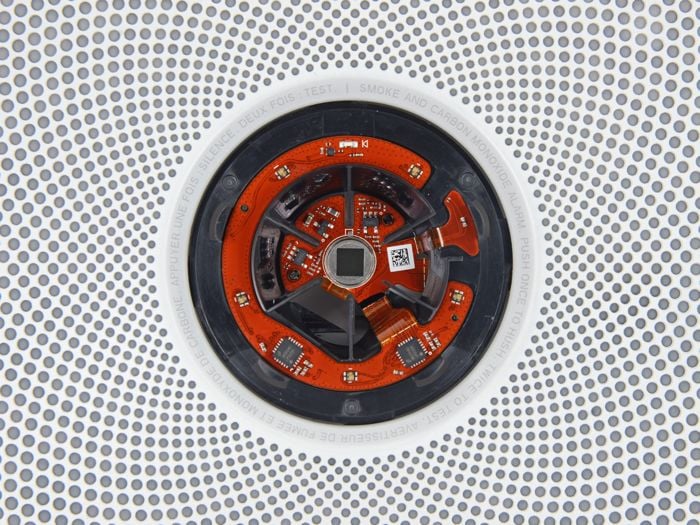 Apart from some batteries, they iFixit guys also found a number of sensors inside the Nest Protect, which includes an ambient light sensor, heat and humidity sensors, three activity sensors, and a photoelectric smoke sensor plus a carbon monoxide sensor. 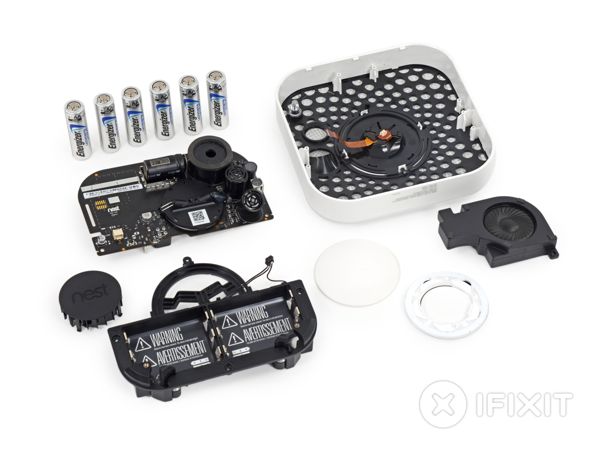 This is one device that the iFixit team have decided not to add to their repairability score, as this is not the type of device you should try and repair yourself, as it is designed for safety and to protect people from fires. 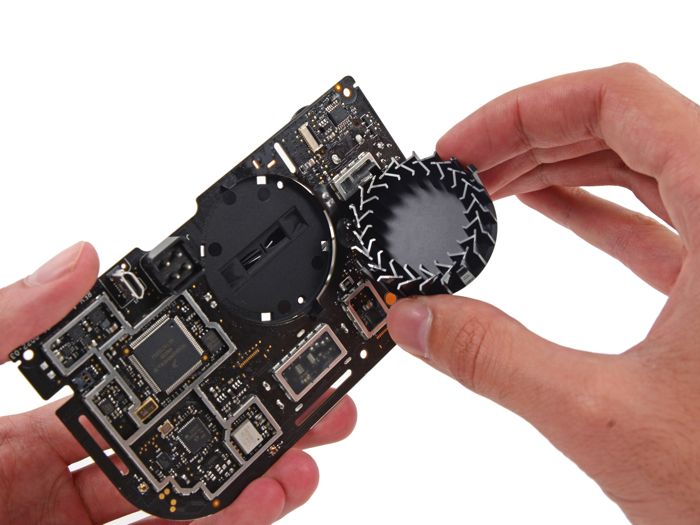 The Nest Protect also has built in WiFi, which is used to connect the device to your smartphone or tablet, and give you alerts if a fire or smoke is detected.