If you’re a gamer that has been around long enough, you’ll remember the Neogeo name as one of the game consoles gamers around the world lusted after back in the day. If you’ve been following it, you may also know that a modern version of the Neogeo is set to launch this month. 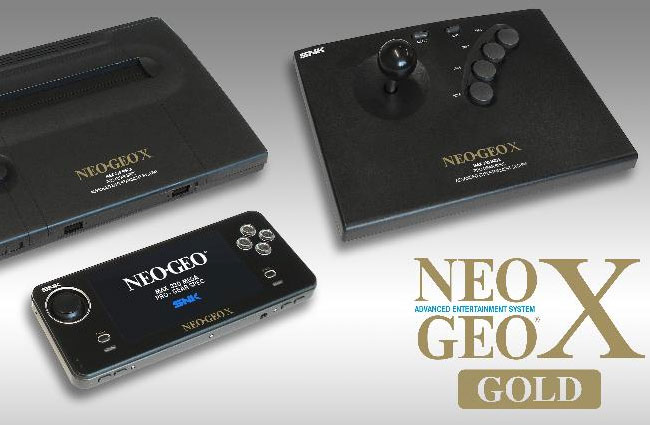 The manufacture of the console announced back in October that December was the month when the console would launch. We now know that the Neogeo X Gold Limited Edition game console system will launch this week. If you missed the other coverage of the system, the console is an all in one device that doubles as a handheld and a home arcade system.

The package includes the Neogeo X Arcade Stick and the Neogeo X Station. The console section of the system allows classic video games be played on the big screen or computer monitor via HDMI or composite output. The system will sell for $199.99, which is considerably less than the original sold for back in the day.