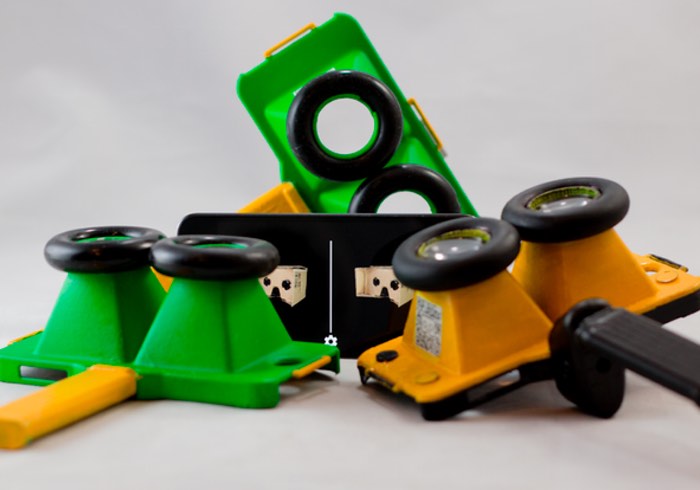 Created and designed by Mike Balzer, founder slo 3D creators, the NEODiVRjr offers an introduction into the world of virtual reality without the expenses of the headsets being creased by Sony, Oculus and HTC.

Check out the video below to learn more about the NEODiVRjr from its developer.

The inspiration for NEODiVRjr came about after visiting the Shriners Children’s hospital in Sacramento, California to do a presentation for one of my other endeavors, a low cost 3D scanner system for scanning the faces, torsos and appendages of severely burned children that can be used to provide accurate measurements for creating fitted pressure garments crucial to the healing process. Since the child is not touched, this dramatically reduces the pain and discomfort they normally endure.

The NEODiVRjr has taken to Kickstarter to raise just under $15,000 to make the jump into production. Jump over to the official website for more details and to make a pledge to be one of the first to be able to get your hands on the VR headset.