If you are a fan of the Need for Speed series EAMobile have just released new screenshots on their Facebook page and gameplay footage on YouTube of the new Need for Speed Windows Phone 7 game to released very soon. 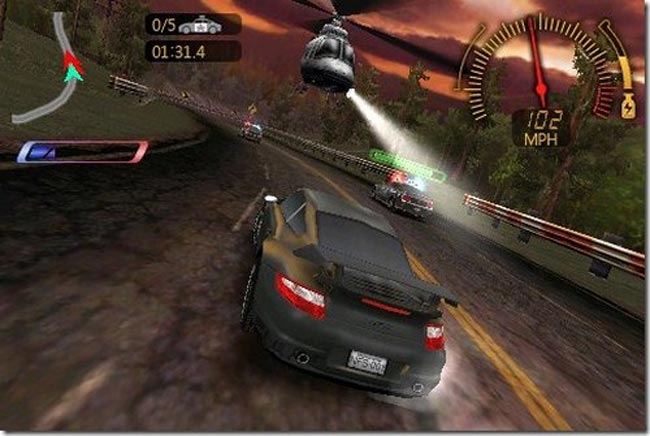 This version of Need for Speed will feature Xbox Live support, which means a free trial allowing you to give the game a go before parting with your cash.

Via Daily Mobile Via EA Mobile