EA’s ailing racing series seems to have stolen the heart of Dreamworks, as production of the Need for Speed film is being pushed through for a 2014 deadline. EA’s previous collaboration with Dreamworks chairman Steven Spielberg on cancelled sci-fi video game epic LMNO and successful puzzler Boom Blox no doubt helped smooth proceedings along. 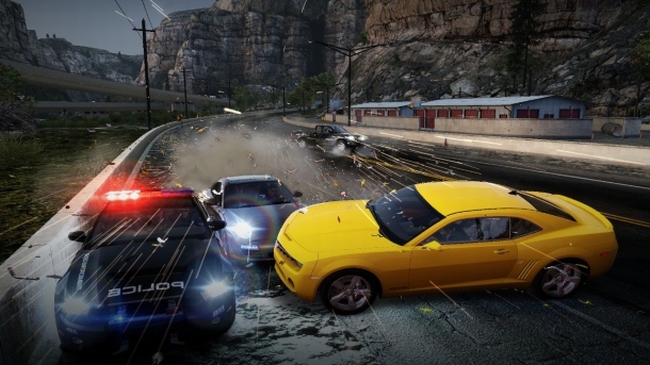 The film is said to be a “fast-paced, high-octane film rooted in the tradition of the great car culture films of the 70s while being extremely faithful to the spirit of the video game franchise”. A bit of a challenge, considering the two don’t really have a lot in common.

EA also says that “in Need for Speed, the cars are hot, the racing is intense and the story keeps players at the edge of their seat.”