Movies based around video games seldom work out well. EA’s Need for Speed is just the latest of a long list of video game to movie attempts. In the U.S. it came in at third place, raking in an estimated $17.8 million in The States and another $45.6 million throughout the rest of the world. The estimated $63.4 million opening weekend total doesn’t even cover the movie’s $66 million budget. 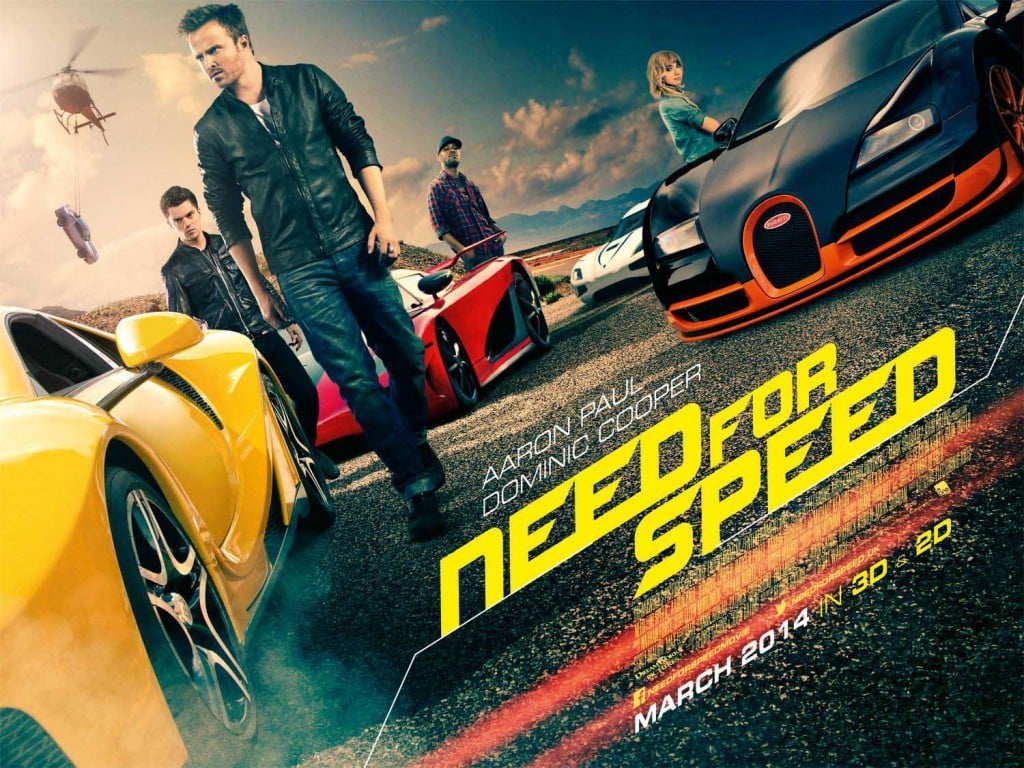 DreamWorks’ new animated film Mr. Peabody & Sherman came in first while 300: Rise of an Empire dropped from first to second.

IGN gave the movie a 5.9/10, calling it the “snuff film of racing”. I don’t know what made anyone think making a Need for Speed movie during the age of Fast & Furious was a good idea. It’s hard to measure up to a film series that has lasted as long as it has, making it hard for any other franchise to swoop in. I think EA should focus on making the gaming franchise better and keep their games out of other entertainment mediums.

Have you seen the Need for Speed movie? If so, tell us what you thought about it in the comments below. If you haven’t, feel free to let us know what you think about video game movies.