You know how people seem to be able to recognise old buddies even if they last met 20 or 30 years ago? Well, it seems a Japanese company has cracked the code on this one a little bit. 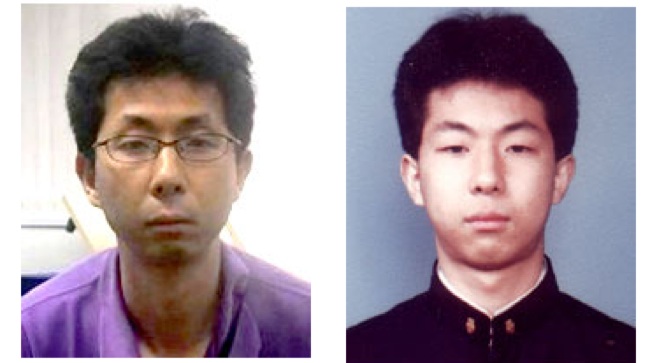 NEC has finally come up with a facial recognition that can track human faces even if the people behind them age a few years or put on a few pounds.

In a test conducted by the US Department of Homeland Security, they found that it scored as much as a whopping 95% accuracy. The new technology focuses on the eyes, mouth and nose which are likely the feature that don’t change as much through the years.

See the picture up top? The system was able to identify a positive match between the two even though the pics had a 23 year gap between them.

While this does put the creepiness of government stalking up a notch, it looks like it will soon become a standard tool in law enforcement and catching wanted felons.