Here is a fun spy gadget for all the James Bond fans, the Necktie Spy Camera.

The Necktie Spy Camera is the ideal accessory for your latest spy mission, you are bound to go undetected with this covert necktie, apart from the fact that everyone will realise you don’t normally wear one. 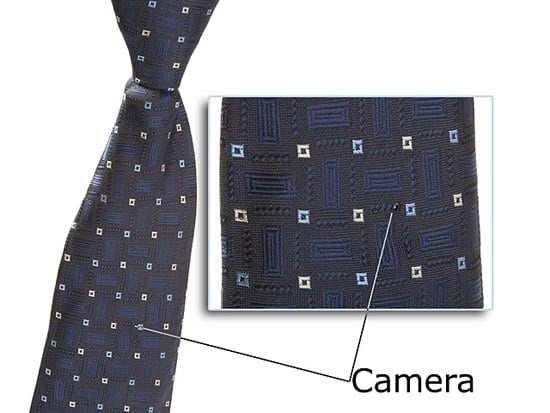 The Necktie Spy Camera features a tiny pinhole spy camera hidden in the pattern and it can record video at a 352 x 288 resolution at 12 frames per second. 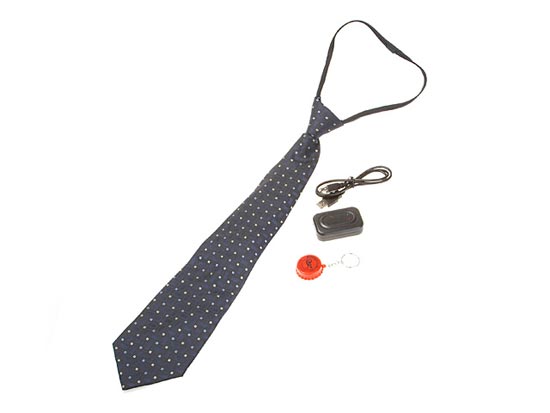 The video is recorded in AVI format, and it comes with 2GB of built in memory, transferring files to your PC is easy as the nectie can be plugged directly into a USB port, and it even comes with a remote control so that you can start and stop recordings. 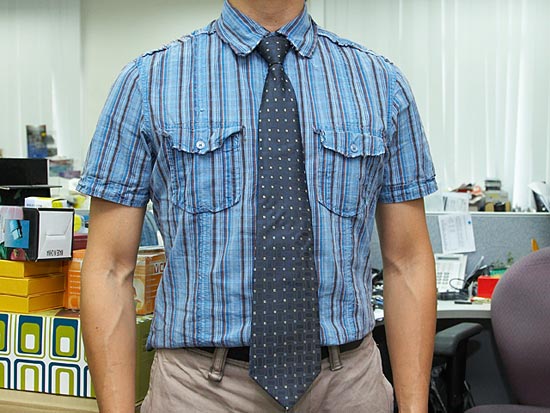 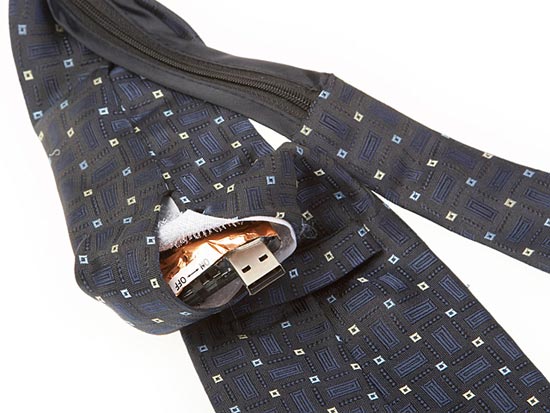 The Necktie Spy Camera is available for $66 from Brando.