Stringwire, a web service that makes it easy for users to stream videos straight from their phones, has been bought by NBC News. The chief digital officer of NBC News said she plans to use the app to cover mass events like the Cairo protests or the Boston bombings.

Apparently no app will be required. People will contact Stringwire via Twitter saying they’re witnessing a particular news event and receive a link that will prompt the user to start recording via their cell phone. All videos will before being reported on to ensure the video is appropriate and that the tweeter was telling the truth. 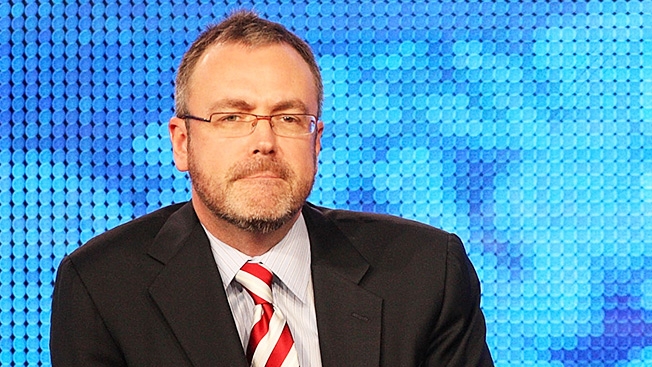 It’s a little odd, but certainly a forward thinking approach to news. In today’s world, timeliness is everything. By the time most news stations start reporting on a situation, people on Facebook and Twitter in the affected have already told everyone they know.

I think this is a great way to take advantage of an untapped resource. We see amateur videos of major events all the time. What if they could live stream those videos in real time? The result is faster, more accurate and hard-hitting reporting.

Would you ever live stream a major newsworthy event spontaneously from your phone?