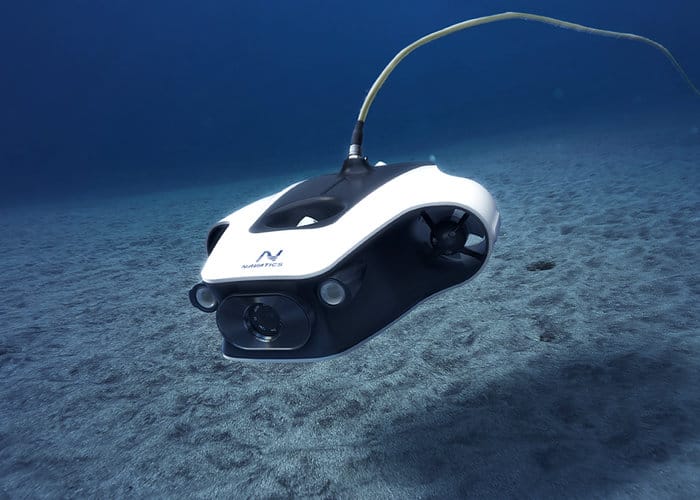 The development team at Navatics Technology have created a new underwater drone in the form of the Navatics MITO which has been created to provide the most stable underwater exploration system available with built-in active stabilisation technology. Equipped with and camera capable of recording underwater 4K Ultra HD resolution video and 8 megapixel still photographs, the MITO can also stream live 1080p footage to a depth of 130ft or 40m while still offering a range of 500m or 1640ft. Watch the demonstration video below to learn more about the Navatics MITO underwater drone. 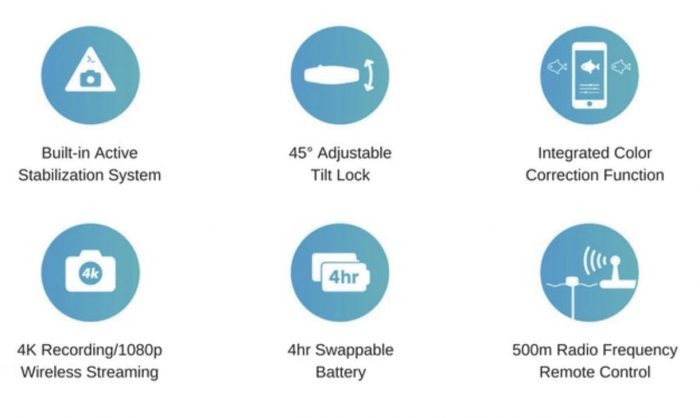 MITO It is now available to back with early bird pledges available from $1199 or approximately £900 with worldwide shipping expected to take place during September 2018. “Underwater exploration has enraptured humankind for as long as we can remember. But capturing photos and video in a complex and unpredictable environment has remained an elusive dream…Until now. The Navatics MITO remotely operated vehicle (ROV) is a feat of human engineering. Impeccable stabilisation algorithm, 4K camera, a remote control system to explore further, and a waterproof swappable battery system to go longer. All packed into an animal-friendly form factor that fits in your backpack.”

The underwater drones powerful thrusters tilt, hover and stabilise Navatics MITO even in heavy currents to capture the exact footage you want. “In-house advanced active stabilisation algorithm in a 4-thruster design for depth and tilt guarantees stability and control.” For more information on this technology and its features, cameras and remote capabilities jump over to the official Kickstarter crowdfunding campaign page by following the link below