Since we’re still a century or two away from building awesome star-trekking vehicles like the Enterprise, a cash-strapped NASA has gone the sustainable route and opted for electric and cryogenic propellants for its future vehicles.

Slated for rigorous field-testing come 2014 is a Solar Electric Propulsion mission that combines solar panels and electric propellants on a spacecraft to find out if the combination proves a winner. In order to test its viability NASA will pilot it around a defunct satellite to see how well it maneuvers and then let it perform tests on a nearby asteroid. 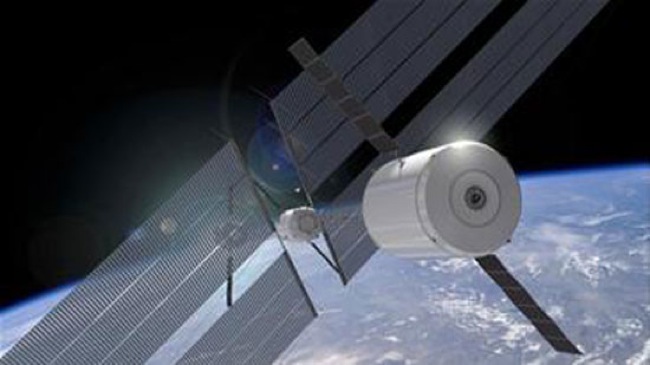 Next on the list is a satellite due for launch on 2015 loaded with cryogenic propellants. NASA is keen on finding out if frozen fuel is the best alternative for orbital refueling and this flight may hold the answer. Bigger stuff lies ahead, including a new habitat module for the International Space Station and heavy lift procedures for Mars missions.

Cash-strapped they may be, but NASA are certainly not sitting on their laurels. Now we’re wondering what plans the Russians are stressing over once they’ve relocated their space program from tis traditional home in Baikonour, Kazakhstan.