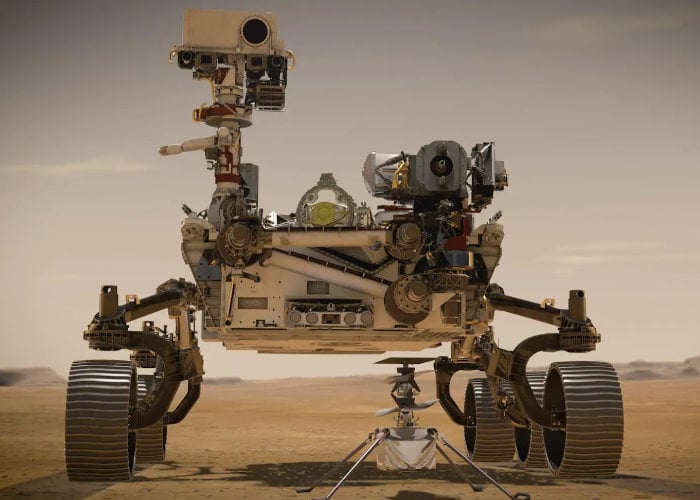 If you interested in learning more about the engineering and design of the latest NASA Perseverance Mars rover, which successfully touched down on the surface of Mars last month. You assure to enjoy a 20 minute video created by the team at Real Engineering providing an overview of the “insane engineering of the Perseverance Rover.”

It took Perseverance seven months to reach Mars after blasting off from Earth, and the car-sized Mars rover designed to explore the Mars crater Jezero successfully landed on Mars was received on 18 February 2021 at 20:55 UTC. Perseverance has a similar design to its predecessor rover, Curiosity, from which it was moderately upgraded. It carries seven primary payload instruments, 19 cameras, and two microphones.The rover is also carrying the mini-helicopter Ingenuity, an experimental aircraft that will attempt the first powered flight on another planet.