New images from the far side of the moon have been acquired from video cameras on NASA’s moon spacecraft mission called the Gravity Recovery And Interior Laboratory (GRAIL). 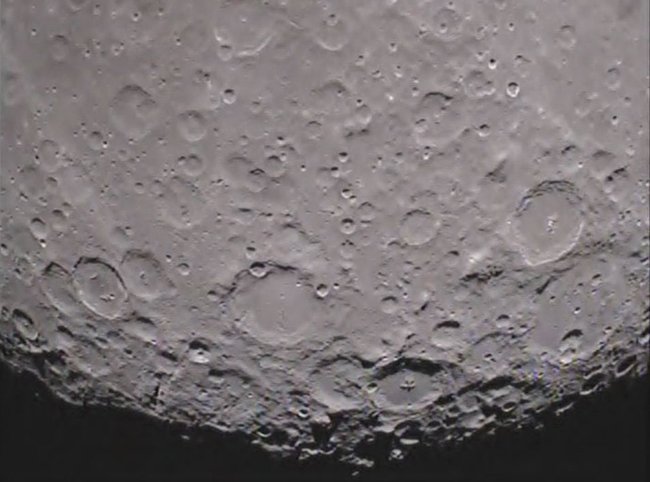 As part of the mission, GRAIL has sent twin satellites called Ebb and Flow to observe the moon and gather various pieces of information about the moon’s inner structure and gravitational field.

GRAIL is a discovery initiative with a strong educational thrust, particularly for adolescents who are part of MoonKAM or Moon Knowledge Acquired by Middle School Students. Students from all over the United States who are members of this initiative may ask for images of specific parts of the moon that may be used for classroom instruction.

The recent video shows the moon’s north pole as the spacecraft travels over it. Another interesting image from the mission is one from the Mare Orientale (literally meaning “eastern sea”), a strikingly large depression on the moon somewhere on the boundary between the near and far side of the moon.

There are also images of other rugged geographical features towards the lunar south pole such as the star-shaped Drygalski crater.

Maria Zuber of MIT in Cambridge, who is GRAIL’s principal investigator, hopes that students will be inspired by the video clips of this mission.