NASA has designed the Puffin one-man experimental plane to show case what can be achieved using electric propulsion. In principle, NASA’s Puffin can cruise at 240 kilometers per hour with a top speed of 480 kph.

Due to its electric propulsion it has no flight ceiling and is not limited by thin air which other air-breathing gas engines are. Allowing it to cimb to a staggering 9,150 meters before its energy runs low. 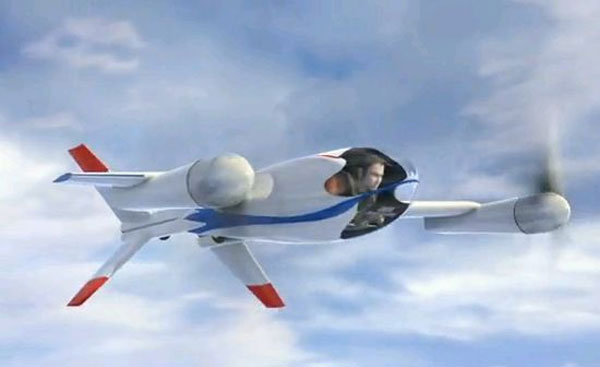 The Puffin tail splits into four pieces for landing and the pilot prepares for take off with the flaps on the wings tilt to deflect air from the propeller keeping the plane on the floor until ready to fly.

Using state of the art battery packs the Puffin has a flight range of around 80 kilometers at the moment when in cruise mode. But NASA hops to triple this distance within the next 5 – 7 years increasing the range to 320 kilometers. 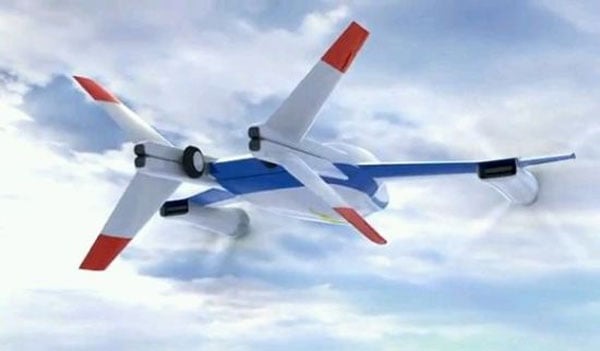 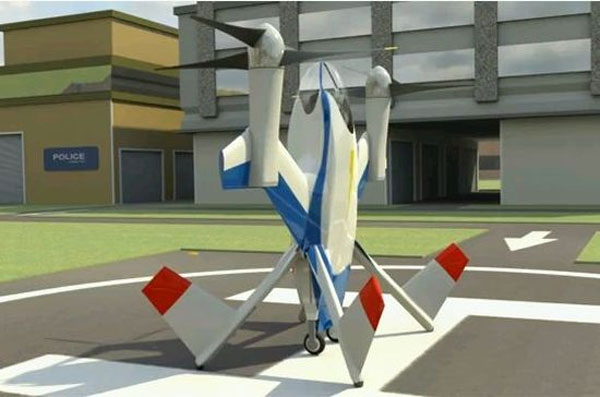 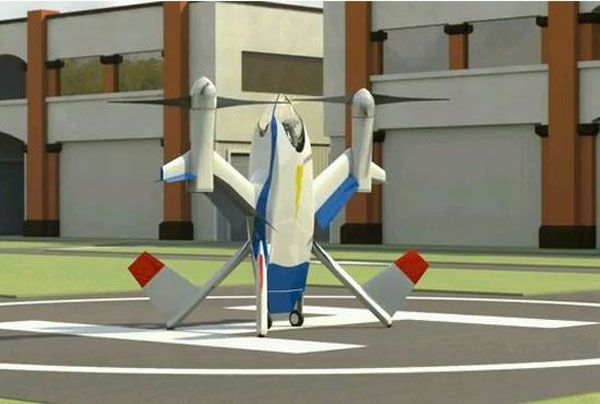 Via Gizmo Watch Via Scientific American