NASA has announced that it is taking advantage of GPS satellites that are in orbit to help detect earthquakes on the ground more quickly and precisely. Faster detection will allow the dispatch emergency personnel quicker and will help provide advance notice of any tsunamis the earthquakes might create. 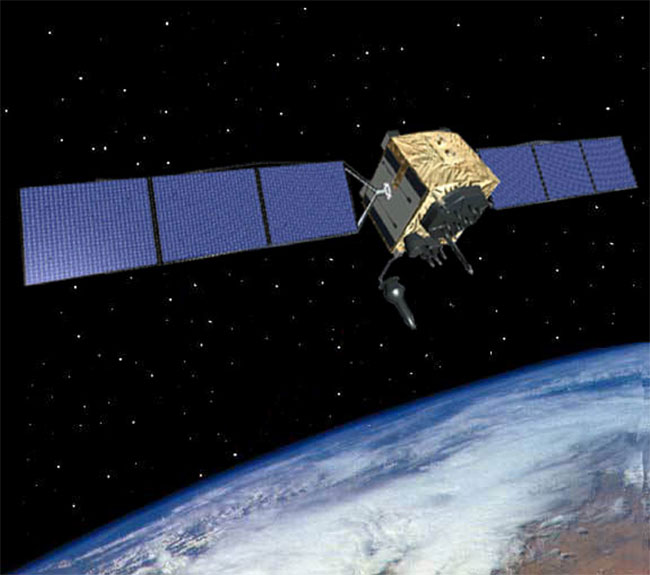 The network is called READI and has 500 ground stations scattered throughout California, Oregon, and Washington. If a large earthquake is detected the GPS data is automatically captured to determine the location, magnitude, and details about the fault rupture.

Currently data is captured by seismic hardware on the ground and capturing that data can be difficult according to NASA. The new system will be quicker and should help save lives. The system uses second by second measurements of ground displacements.