Namco has announced a range of games that it will be releasing for Microsoft’s new Windows Phone 7 platform, and some of the games include Pac-Man and a few other favourites. 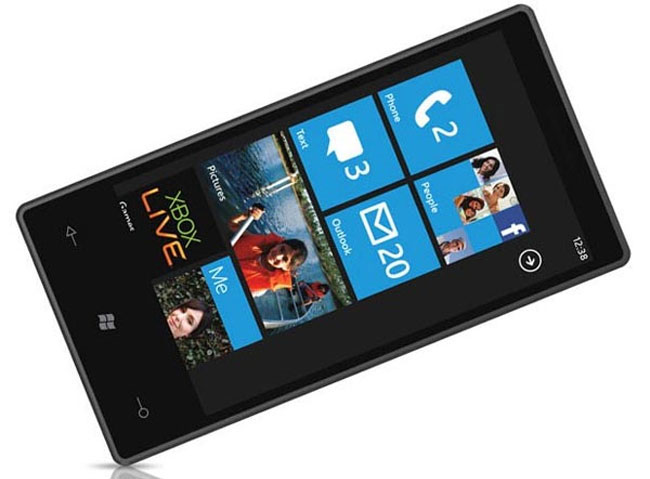 * Flight Control – The popular iPhone original which Namco already brought to other platforms. You play as an air traffic controller that must guide their planes to safety. There are six different airfields and 10 types of aircraft. Plus, the Windows Phone 7 version also includes a new exclusive map with moving aerial obstacles!
* More Brain Exercise – Dr. Kawashima is back with 15 new puzzles which, as you may’ve heard, are made to stimulate different regions of the brain.
* I Love Katamari – A puzzler which sees you controlling a “highly-adhesive ball” called Katamari that grows when you run over and collect objects of increasing size.
* PAC-MAN – The all-time classic and the most recognized video game icon, according to Guinness Book of World Records.