Photos have appeared online of a new BlackBerry smartphone, which is reported to be the BlackBerry 9980, and as you can see from the photos below it features an interesting design.

According to the guys over at Engadget, this new BlackBerry device will be a limited edition, and the photos show a prototype of the device. 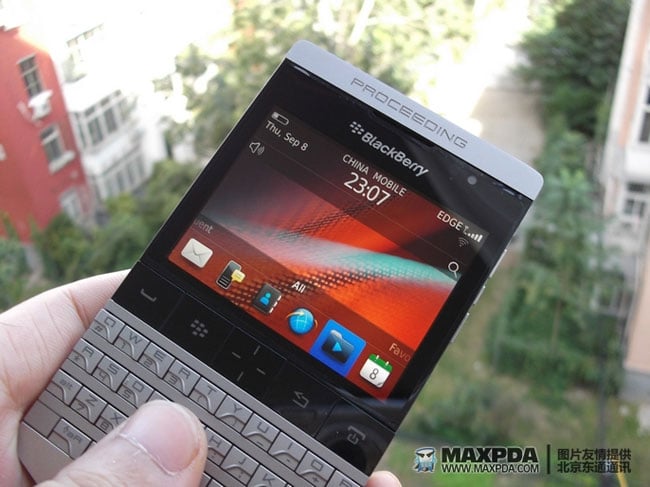 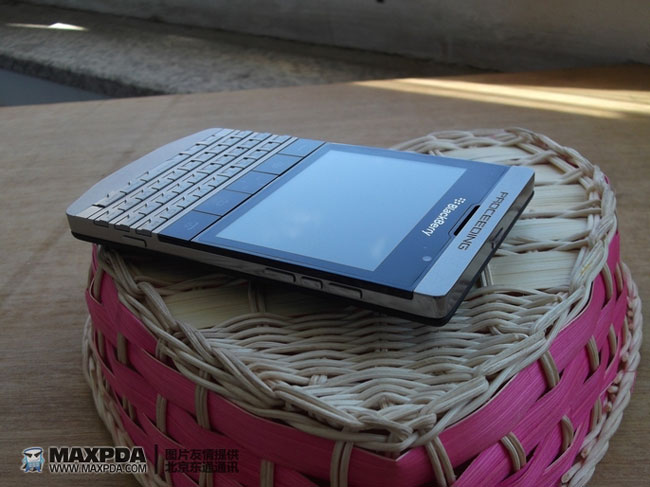 It looks like the limited edition BlackBerry 9980 will get some sort of diamond treatment, no details on pricing or release date as yet, you can see lots more photos over at MaxPDA (Translated).