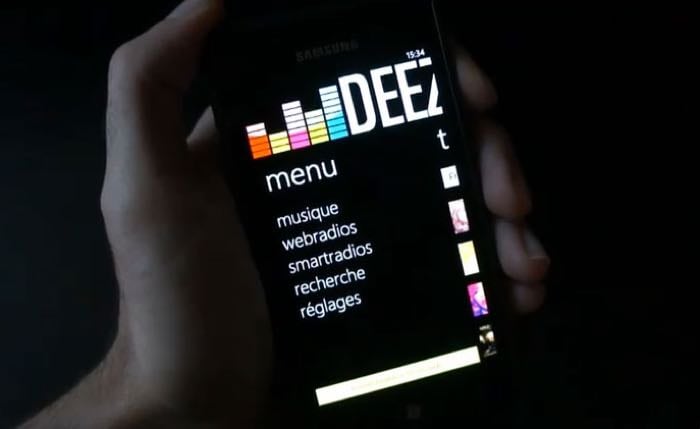 Music streaming service Deezer has filed an IPO, the French company has filed for an IPO on the Euronext stock exchange in Paris.

Deezer was founded back in 2007 and has 6.3 million paying customers, the new IPO could give the company a value of around €1 billion or $1.1 billion.

In the IPO filing some details about the company were revealed, it had revenue of €142 million in 2014 and it has a catalogue of 35 million music tracks and 40,000 podcasts.

Deezer has employed a slightly different tactic to Spotify, it only offers a niche music service in the US and has concentrated on the rest of the world.

The IPO should give the company the capital to expand its service further and we suspect that the US could be its next major target when it has the cash in the bank.