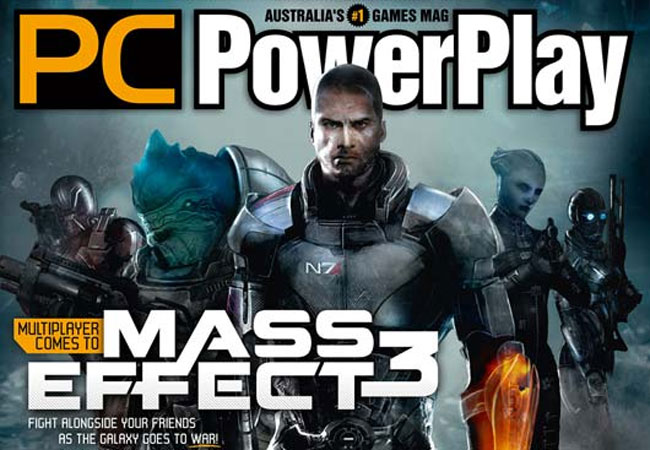 “We travel to BioWare’s office in Edmonton for hands-on time with the series’ first foray into online gameplay, and chat with Mass Effect Series Producer and Mass Effect 3 Project Director Casey Hudson about the decision to go multiplayer in the epic battle for the galaxy.”

So it looks as though you will be able to enjoy multiplayer gaming within Mass Effect after all.

Mass Effect 3 is the upcoming sequel to Mass Effect and Mass Effect 2 developed by BioWare for the PC, PlayStation 3, and Xbox 360, and is intended to be the final game in the planned Mass Effect trilogy and will be released on March 6th, 2012.