A new space-saving folding plug which has been designed by South Korea-born Min-Kyu Choi, who studied product design at London’s Royal College of Art. Will be arriving in stores later this month. 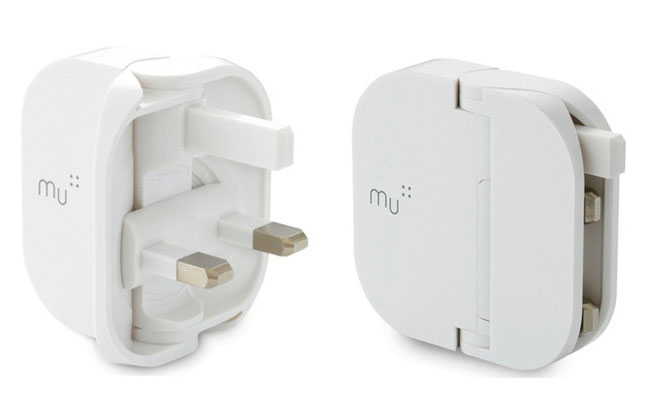 Initially the new Mu Plug will be starting its life as a USB adapter to provide a more slimmed down version to recharge your smartphones and other mobile devices. But you can expect to see the innovative plug making its way onto other device in the future.

When the new Mu Plug arrives in stores on February 28th it will be available to purchase for £25. For full details and to pre-order your Mu Plug, jump over to the Mu website for more details.