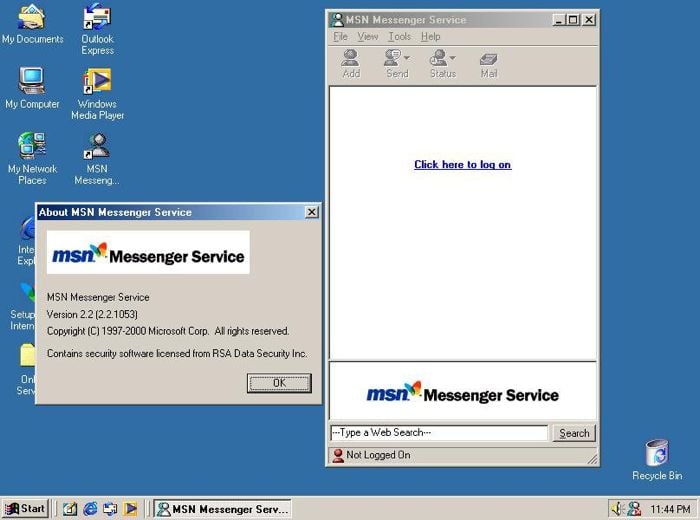 Microsoft launched MSN Messenger, now called Windows Live Messenger 15 years ago, and now the company has announced that the messaging service will shut down in October.

Microsoft purchased Skype a while back, which can also be used as a messenger as well as for video calls and voice calls, so the company has no real need for MSN Messenger any more.

Back in 2009 MSN Messenger has around 330 million users, this has declined over the last few years, with many people using Skype instead. Messenger has still be popular in China, the service launched there back in 2005, although Microsoft faced competition from Chinese rivals.

Last week, users of MSN Messenger in China, received emails from Microsoft, letting them know that the service would shut down on the 31st of October, and people who still use the service will be transferred to Skype.