MSI launched its GX60 series gaming notebook way back in September of 2012. MSI has now announced that it has updated the GX60 and GX70 Destroyer gaming notebooks with some new hardware. Both of the gaming notebooks get new AMD Radeon graphics. The GPU under the hood is the AMD R9-M290X GPU. That GPU offers the AMD Mantle Graphics technology. 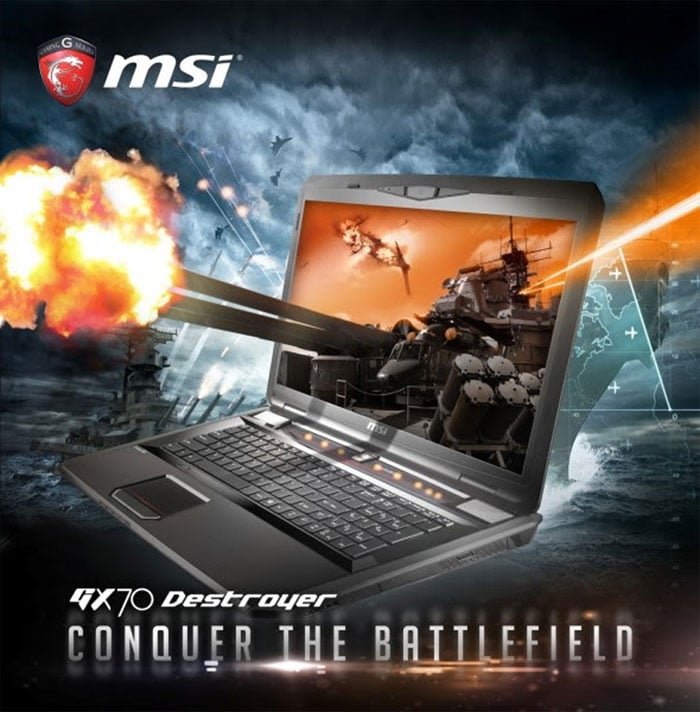 The Mantle Graphics tech improves gaming performance to deliver higher resolution and better gameplay. The machines also use the AMD A10-5750 processor operating at 2.3-3.5GHz. Both machines run Windows 8.1 for the operating system. Both also have 1920 x 1080 full HD resolution non-reflective screens.