MSI has added another gaming notebook to its range with the launch of the MSI GE600, which was first shown off at CES 2010. 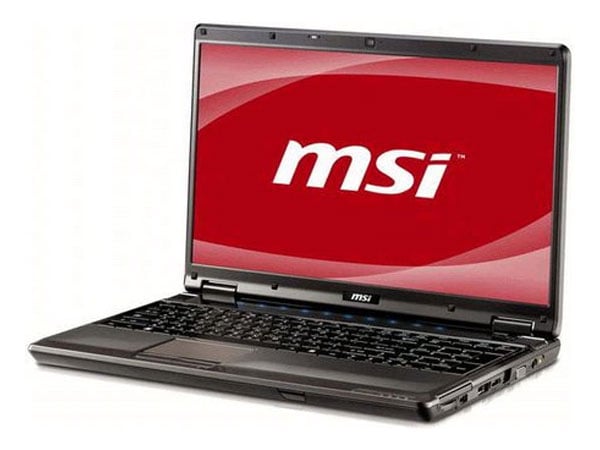 There is also a high definition web camera that can record video in HD at 720p, plus three USB 2.0 ports, an e-SATA port, D-Sub, Mic-in, headphone out, RJ-45 and a four in one card reader.

The MSI GE600 features 7.1 channel audio, and a six cell battery as standard with the option to upgrade to a nine cell battery. It comes with Microsoft Windows 7 Home Premium.

There are no details as yet on when we are likely to see the MSI GE600 Gaming notebook in the stores and no word on pricing.