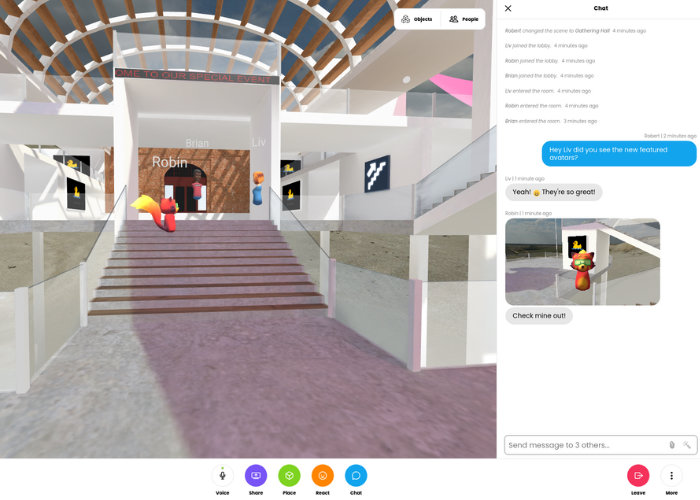 Mozilla has today announced a new update to its Hubs, created to provide a virtual reality, augmented reality and mixed reality users a new way to socialize. A preview of Hubs was first released to the public back in 2018 and today’s update brings new features including a chat sidebar, a new streamlined design for desktop and mobile devices, and a new support forum to help the Hubs community get the most out of the platform. Hubs Cloud customers, will be able to experience the new user interface changes sometime after March 25th, 2021, says Mozilla. Check out the video embedded below to learn more about the new Hubs experience and its new features. 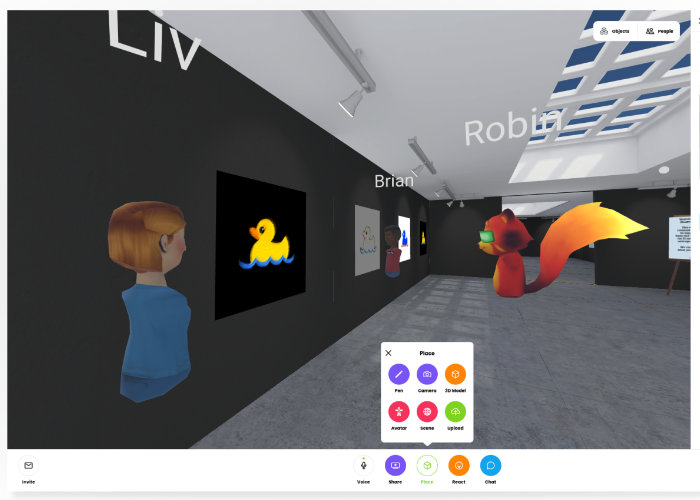 “In the past, our team took a design approach that kept the desktop, mobile, and virtual reality interfaces tightly coupled. This often meant that the application’s interactions were tailored primarily to virtual reality devices, but in practice, the vast majority of Hubs users are visiting rooms on non-VR devices. This update separates the desktop and mobile interfaces to align more to industry-standard best practices, and makes the experience of being in a Hubs room more tailored to the device you’re using at any given time. We’ve improved menu navigation by making these full-screen on mobile devices, and by consolidating options and preferences for personalizing your experience.”

The updates rolled out by Mozilla include a new chat sidebar, a more streamlined desktop and mobile experience for users together with a new support site to answer all your questions you may have about the Hubs service.

“In addition to articles to help with basic Hubs setup and troubleshooting, the ‘Ask a Question’ forum is now available. This is a new place for the community and team to help answer questions about Hubs. If you’re an active Hubs user, you can contribute by answering questions and flagging information for the team. If you’re new to Hubs and find yourself needing some help getting up and running, pop over and let us know how we can help.”

“Chat scroll back has been a highly requested feature in Hubs. Before today’s update, messages sent in Hubs were ephemeral and disappeared after just a few seconds. The chat messages were also displayed drawn over the room UI, which could prevent scene content from being viewed. With the new chat sidebar, you’ll be able to see chat from the moment you join the lobby, and choose when to show or hide the panel. On desktop, if the chat panel is closed, you’ll still get the quick text notifications, which have moved from the center of the screen to the bottom-left.”

For more information about all the new updates made to the Mozilla Hubs platform jump over to the official MozVR website by following the link below.