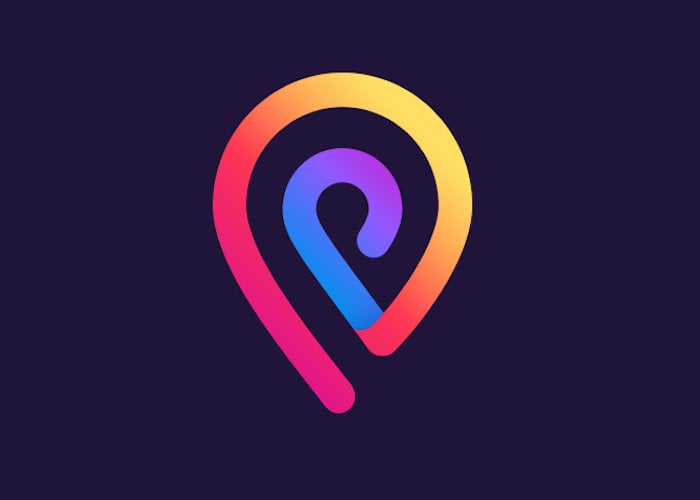 Further expanding its secure Firefox VPN subscription service, Mozilla has announced the availability of a new Android application for its VPN service which has servers in over 30 countries and allows you to connect up to 5 devices. “Connect from anywhere, to anywhere.” As you would expect the VPN service allows you to encrypt all the connections on your device and the Firefox Private Network routes your traffic through a secure server and lets you choose a new location whenever you desire.

The Mozilla Firefox VPN services currently available on Windows 10, Chromebox and now Android. iOS, Mac and Linux will also be receiving the service as it rolls out further afield from the United States. “The VPN is built by Firefox and runs on a global network of servers powered by our partner Mullvad using the WireGuard® protocol. Mullvad respects your privacy and has committed to not keep logs of any kind.”

“Protect the connection for your whole device, including all apps on Windows 10 and Android. Now available for limited-time beta pricing of $4.99/month.”