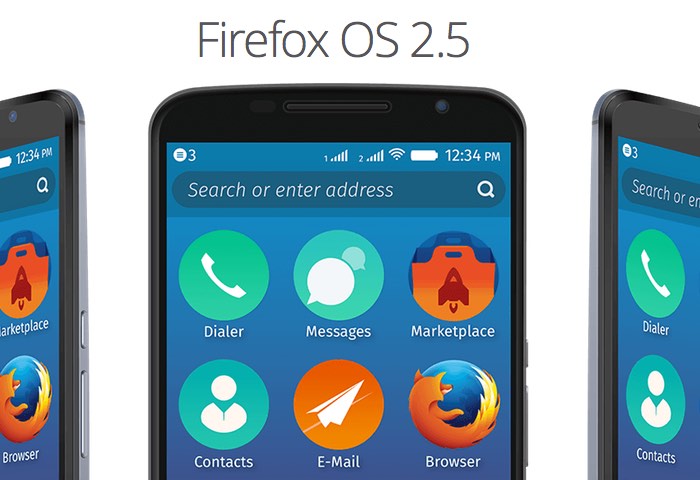 Mozilla has this week announced the release of a new update for its Fire mobile operating system in the form of Mozilla Firefox OS 2.5, which brings with it support for add-ons and more.

To recap, Mozilla has created the Firefox OS to offer users the first open mobile platform that has been constructed using web technologies. Allowing those developers that already know CSS and HTML to be able to build applications for the FireFox OS with ease.

There are currently a range of smartphones and televisions that support the relatively new Firefox OS and the list is continually growing and now the operating system support add-ons. Mozilla explains a little more :

Make Firefox OS your own with apps and add-ons from the Firefox Marketplace, and keep all your favorite items front and centre with Pin the Web. From Do Not Track to Private Browsing with Tracking Protection, Firefox OS is designed keep you in control of your browsing activity.

Want to make Firefox OS even better? Get all the resources, tools and documentation you need from the Participation Hub. Want to do even more with Firefox OS? Head over to the Mozilla Developer Network to learn more about platform guides, Firefox OS add-ons and more.

For more information on the Firefox OS devices and the latest update which has been rolled out for the operating system jump over to the official modular website via the link below.