Mozilla has released a few screenshots of how the new Firefox 4 release may look. These mockups, have a definite look of Google Chrome in the tab areas. But remember that these are only mockups and may not look anything like the final release. For which no release date has been given as yet. 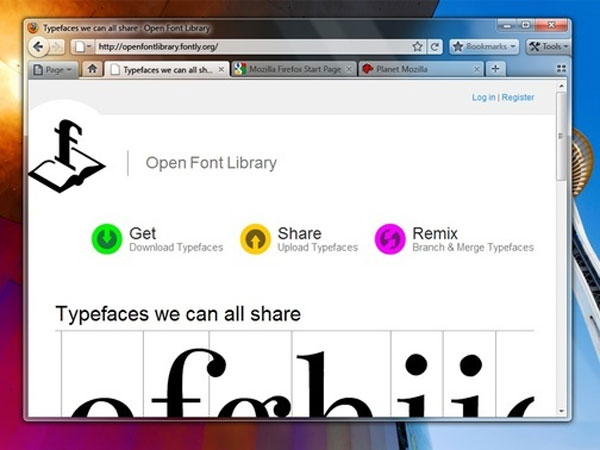 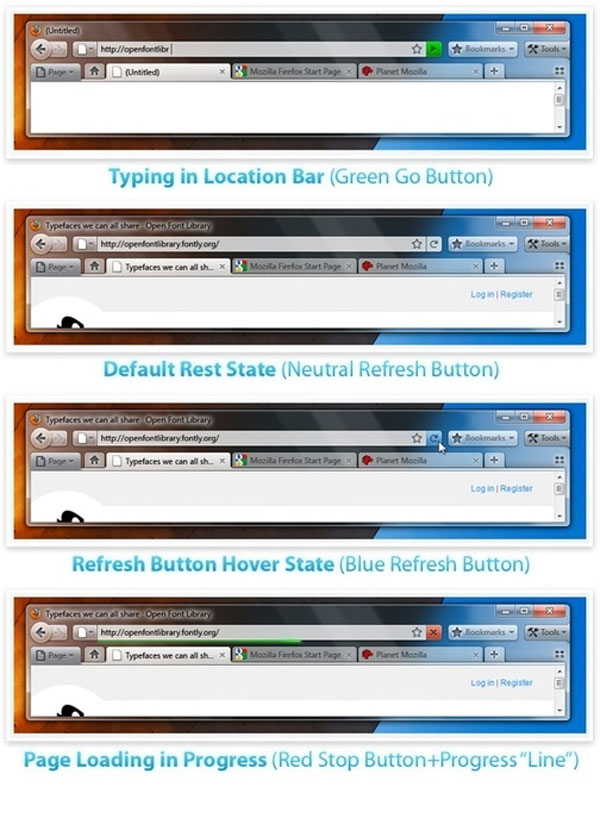 Mozilla look like it is also considering combining the Stop, Refresh and Go buttons which will definitely help users surfing on devices with smaller screens.